So two new things have happened to me lately.

So here’s to trying new things. Saying ugly words to empower yourself and not letting others hurt you with those words and to trying exercises that you only ever found to be kooky. I know I feel better for trying these new things. So what new things have you tried lately? 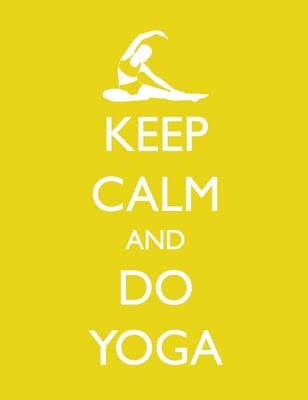