Well I have officially named the quilt that I am working on now. Introducing the DisDat quilt – because it’s a little bit of This and a little bit of That. I’m still working on getting all the block patterns drawn up – I’ve been quite slack lately, just chilling and trying to get back into going to the gym, and weirdly having a bit of a spring clean at home. I’ve been obsessing more about my cleaning lately than ever before. Ack!!!

In between drawing up all the patterns I’ve been making selected ones out of some nice material I found at Spotlight, and left over white cotton from Tomahawks quilt. I’ve no idea what I’m going to do with all these blocks when they’re finished, but I’m supposing I will put them all together and quilt it up, otherwise, I’m going to have 30 blocks doing nothing. So I suppose I should really look for some co-ordinating fabrics so I can make all these blocks; I’ve made 5 of them up so far, only 25 more to make to ensure I’m working my measurements out correctly. 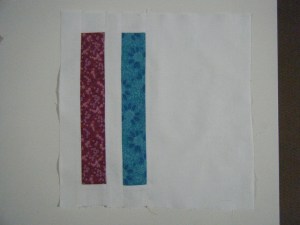 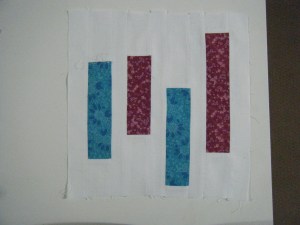 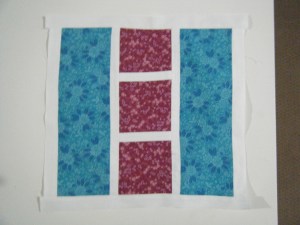 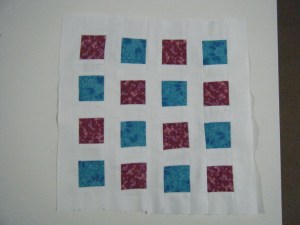 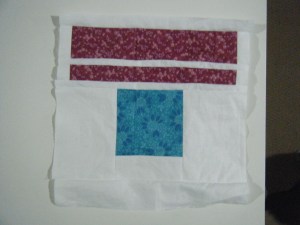 And on super fantastic news. Today was weigh in day and I lost 1.5kg, so I’m pretty much back to the weight I was at the wedding. Should have been about 5kg less, but at least I’m losing weight again, rather than watching the numbers on the scales go up again. Now I just need to really push myself to get back to the gym on a regular basis. But YAY ME, weight loss again.